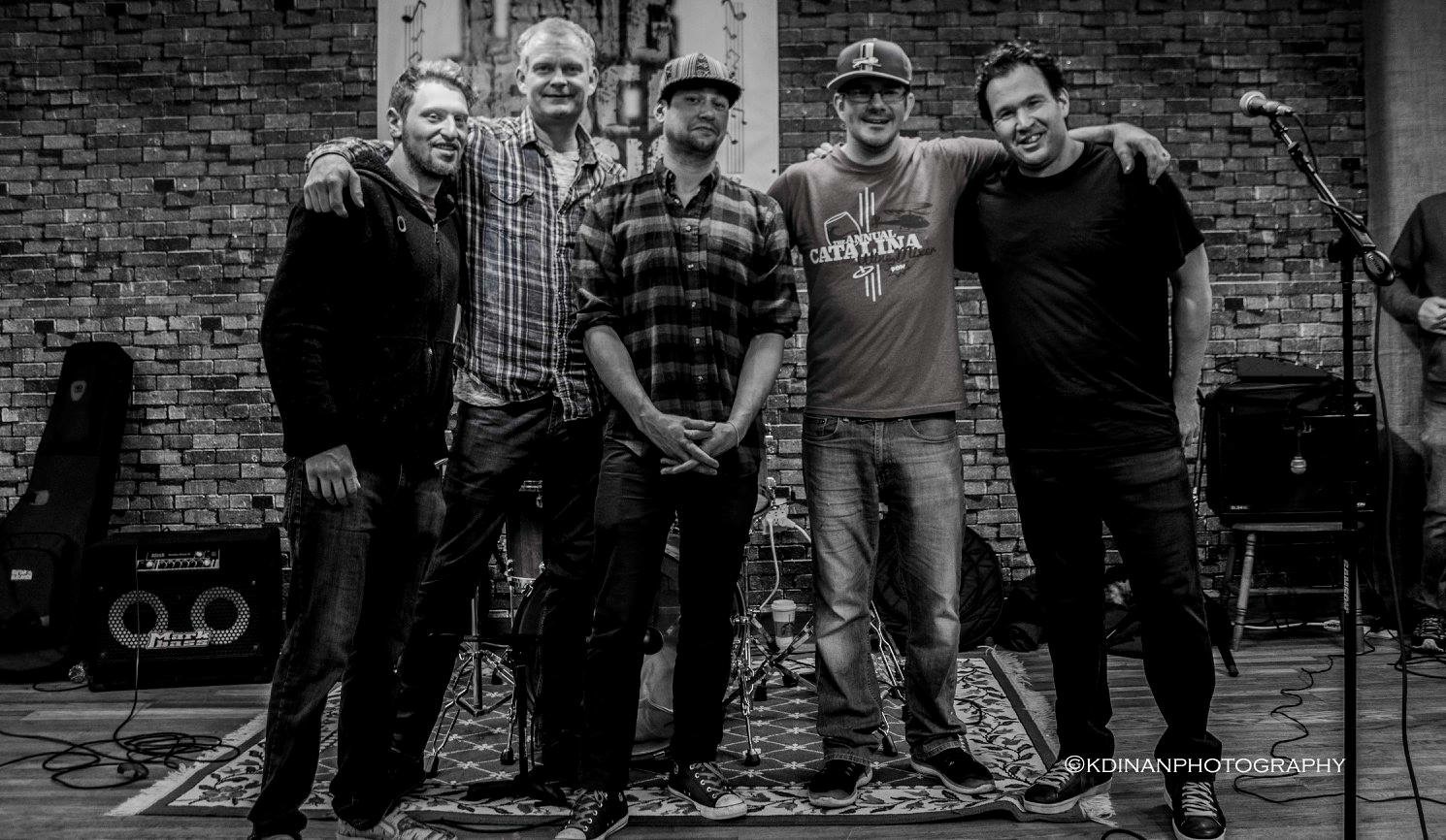 Bella Notte is proud to present The Dave Kellan Band, a five-piece ensemble consisting of guitar, bass, drums, sax, and electric violin. The band regularly appears at top venues throughout New York City. This will be their first time performing at Bella Notte, and we are thrilled to have them here!

Reservations
As space is limited and our live music events often fill all seats, we encourage guests to book a reservation to join us – The Dave Kellan band will prove to be a performance that you won’t want to miss! To do so, please call (718) 884-1666 or visit www.bellanotte.nyc/reservations.

Over the last 15 years Dave Kellan has rocked the country spanning coast to coast.  With a devoted fan base in his hometown of Midland, MI, Dave is now perhaps one of the most hardworking live musicians in the Greater New York Area.  Since 2000, Dave has released 5 independent full length albums of original material.

The first album was with the band, “Gutbucket”.  The day the album was released the band was already sharing the Salt River Blues Festival stage with the likes of international blues icons Joe Bonamassa.  Gutbucket then was then cutting their teeth by doing demos for RCA for the soul singer Robert Bradley. The second was “Open Up” a self produced demo of Dave playing guitar, bass and singing all the harmonies himself. In 2003 Dave came out with “Truth of the Matter” which showed an intelligent mix of rock, jazz, folk and blues.

In Dec 2011, a long awaited album was released with the powerful Michigan rock trio Gutbucket.  This has proved to be some of
Dave Kellan’s most prolific guitar work to date and “Gutbucket” was getting rave reviews on a global scale.  It is now available on itunes and cd.baby.com

Dave’s powerful style has now evolved into a soulful mix of rock, blues and jazz/funk that will soon be taking his larger band on the festival circuit in the U.S. and abroad.

Please note that a credit card is required to secure a reservation on Thursday, September 26, 2019. Per our special events cancellation policy, we require 48 hours of notice for any cancellations. In the event that a reservation is cancelled with insufficient notice, we will charge the credit card on file $25.00 per person. Thank you for your understanding.